When companies plan to execute Software development, they are curious to know if Java is still usable and popular. They tend to question if they can rely on Java for their project in 2022.

According to the standard of the programming language, Java is as old as 26 years until 2022.

This piece of content answers queries regarding the Java application’s competency level.

The Green Team, including members from the Java team, initially started a project which focused on digital mediums such as set-top boxes and televisions.

The term Java is derived from Indonesia, where Java, a type of coffee was produced. Sun Microsystems developed Java in 1995 and James Gosling is known as its father.

Java Programming Language aimed to create a programming language that was portable, secure, and simple.

What is a Java Virtual Machine exactly?

Java’s popularity is still intact despite completing 26 years. The TIOBE Index reportedly stated Java’s prominence as a programming language. Java has evolved big time to align with the latest innovations in technology and software developments. Approximately 90 % of the companies listed in the Fortune 500 use Java Programming language.

The Tech Sector having Artificial Intelligence (AI), Big Data, and Blockchain trending in popularity uses Java as its Programming language. It is also used in Software Development including Web and Mobile Development.

According to reports, Java updated its release cycle to a new one in 2018. Initially, Java took around a maximum of 6 to 7 years to start a new release cycle but with Java 10 the releases occurred every year in March and September. This further proved Java as an innovative leader.

Across the globe, work opportunities for Java developers have increased with 8 million people using Java. Java’s extensive usage leads to different organizations using this language for their project development.

When businesses receive an offer consisting of an extensive workforce, there is a huge possibility of finding the right Java developers who are highly qualified yet affordable.

Reasons for Java’s immense popularity in IoT are as follows:

Software Development experts are of the opinion that Java is likely to maintain its increasing popularity in the upcoming times as well.

Choosing Java for your upcoming development projects: Good or Bad?

Java has largely contributed to various IT developments and innovations. With Java completing 26 years it is one of the most optimistic assets in terms of programming language.

Its usage and popularity continue to grow with time. Consulting an expert and professional team of Java developers will indeed benefit you. For expert guidance, you can contact us. 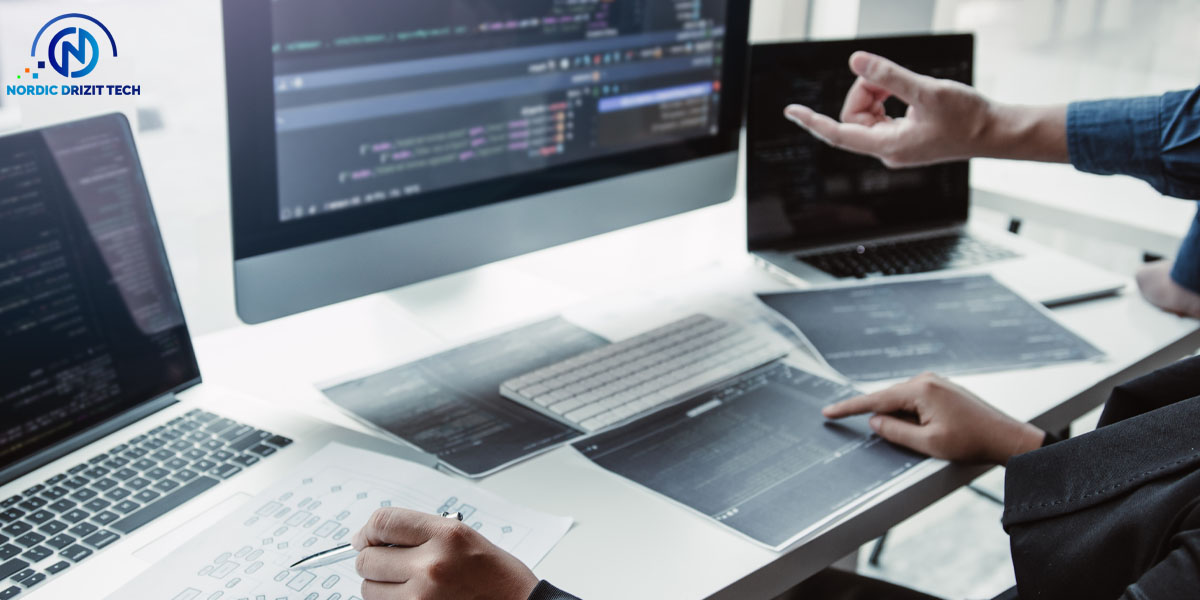 Are you ready to give your business the technological boost it deserves?

Let us guide you to achieve systematic, simplified technology solutions which will be tailored to take your business from current to desired business state.

NordicDrizittech-Innovation is always the beginning, not the end.